Anjar is an award-winning IP licensing and new product development agency. We provide new products, brand management, and international licensing and distribution to the infant, preschool, and toy industries.

In addition to the inventors we represent, Anjar is the exclusive licensing agent for some of the most famous and iconic brands in the world, including Wham-O's Frisbee, Hula Hoop, Super Ball, Hacky Sack, Slip 'N Slide, Boogie Boards, and Trac-Ball, Sophie la Girafe (the #1 infant brand in Europe), Steve Kaufman (Andy Warhol's protégé and assistant), and Anne Geddes.

Jonathan Becker, President of Anjar, is an IP attorney with 40+ years experience in the toy industry. Jonathan was “born” into the industry, and joined his Dad, Jim, at Anjar in 1987, after practicing law for several years at the New York offices of Ladas & Parry, an international patent and trademark firm. Jonathan is recognized as one the most knowledgeable and experienced licensing attorneys in the toy business, and is an adjunct instructor in the Toy Design Department at the Fashion Institute of Technology (the first program in the world to offer a BFA in Toy Design), where he co-wrote the curriculum, and has taught Business Practices for the past 31 years. Many FIT graduates have gone on to stellar careers in the toy industry, including several at Anjar where they’ve designed some of our best-selling products over the past three decades.

Patti Becker prides herself on helping companies, entrepreneurs, and inventors develop their IP, and market their brands, and products. Her background combines art, developmental child psychology, education (BA), and marketing (MBA). Before joining Anjar and founding Becker Associates, Patti held positions at three different US consumer products manufacturers. Patti is also Past President of Women in Toys, where she established the Women’s Empowerment Program with Walmart in 2012, encouraging 500+ women-owned businesses to pitch their ideas directly to Walmart buyers and discuss their experiences. Patti transformed WIT from a small U.S.-based organization into an international organization with 3500 members in over 24 countries, increased WIT’s operating budget 600%, created a stellar Advisory Board of International industry leaders, grew social media networking, expanded the awards and scholarship programs, and achieved global recognition for WIT.

Roger Becker joined Anjar Co. in 1980, after Attending Berklee College of Music to major in Composition and Conducting, following in the footsteps of his father, James R. Becker, who got his start as a cornet player for the Dorsey Brothers Orchestra. For over 24 years, Roger kept Anjar on the cutting edge of technology in both the Graphics and Operations departments. Anjar was the first in the business to have fully automated royalty and document processing, including automated licensee correspondence. In 2002, Roger left Anjar to become an accomplished graphic artist and IT consultant. Now, Roger is delighted to rejoin Anjar, as it grows and adapts to the ever-changing and exciting world of entertainment, online content, and streaming media.

‍Jim Becker, the Founder of Anjar Co. was recognized as a pioneer in toy licensing, becoming the 74ᵗʰ inductee into the prestigious TOY INDUSTRY HALL OF FAME in 2018, on Anjar's 50ᵗʰ Anniversary. Jim was responsible for creating and developing some of the most iconic toys and games of all time, including Gumby & Pokey, Barrel of Monkeys, the Magic (Disappearing) Baby Bottle, Breaking Point, Battle Dome and hundreds of other products, many of which sold millions of units.

Patti and Jonathan have over 80 combined years of toy industry and licensing experience. Patti and Jonathan’s unique and complementary backgrounds and expertise adds tremendous value to the inventors and licensors we represent. Over the past 50 years, Anjar has licensed over 1000 products, and has sold more than $2B of toys and games. In 2019 alone, we traveled to 21 different trade shows around the world, and presented new product ideas to nearly 500 different companies from dozens of different countries. We introduced over 100 new items in 2019, and again in 2020.

While each individual toy company can only review a product for their own product lines, Anjar looks for products that have potential with any one of hundreds of companies around the world. We also receive and study the ‘wish lists’ of toy companies, so we not only understand the company’s current product range, but also their possible plans to expand into new categories or product extensions for current successes. Although we’re all faced with unique challenges in the post-Covid era, we’re very excited about the future of our industry, especially as children and adults look to fill more time at home with games and other amusements. With the expertise and support of the Anjar staff, and the talented inventors and great manufacturers we represent, and the thousands of relationships that we’ve built over 50+ years and 1000+ licenses, we’re extremely well positioned to continue to provide innovative and exciting new toys and games to the toy and game companies that we regularly meet with (virtually), and who are constantly on the look-out for new and exciting products – the life blood of the toy industry! 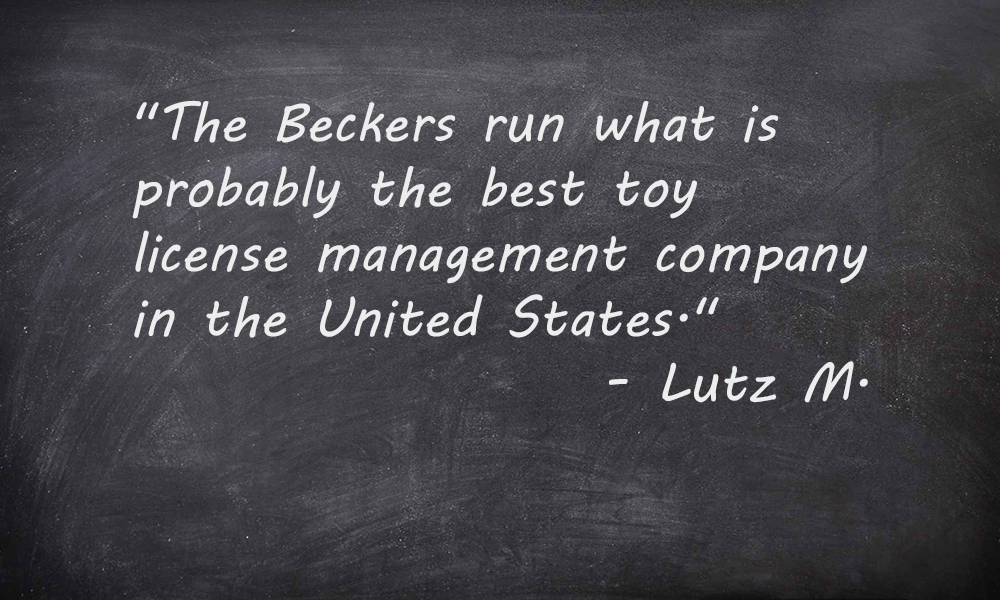 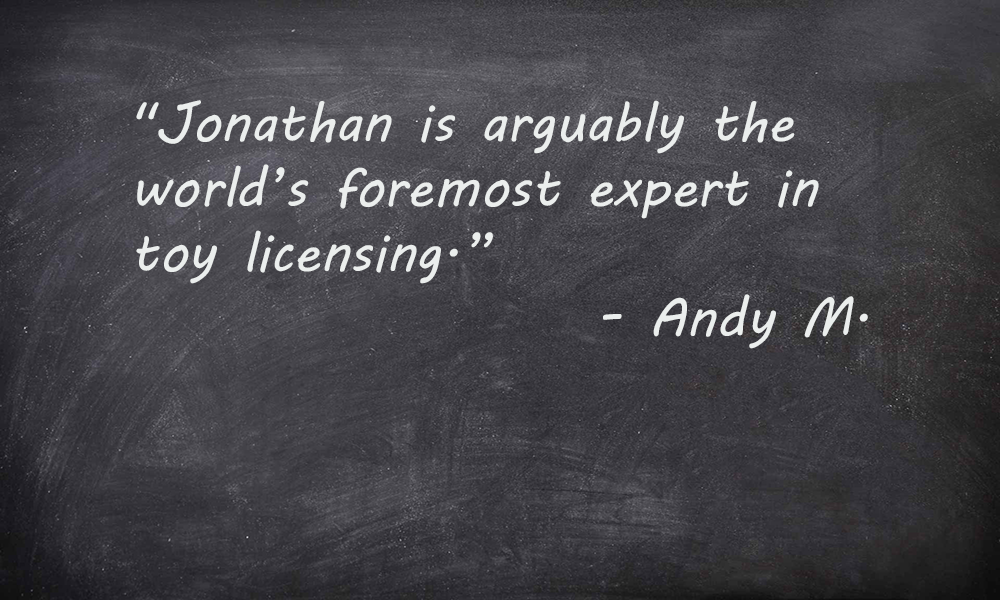 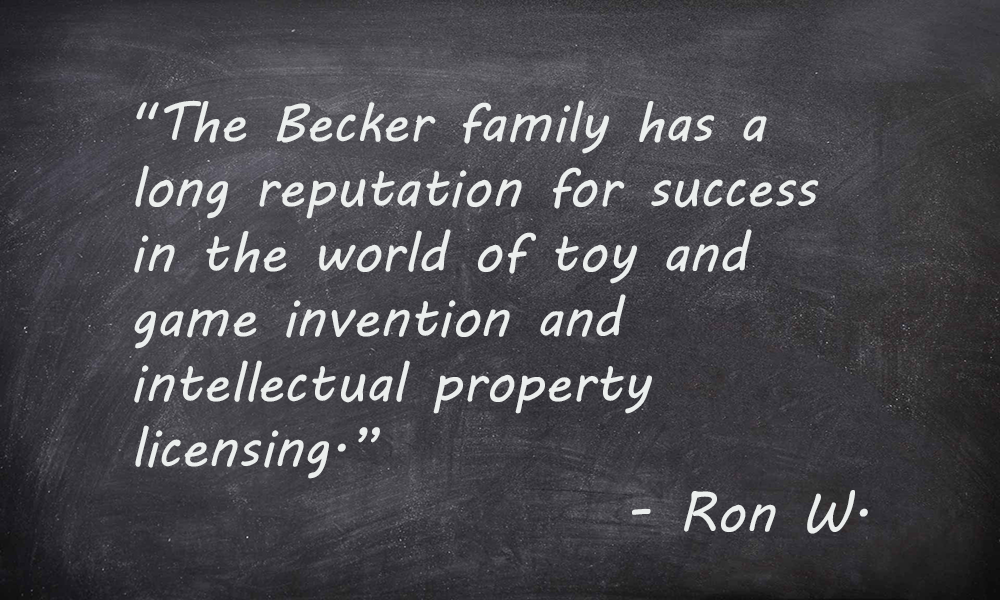 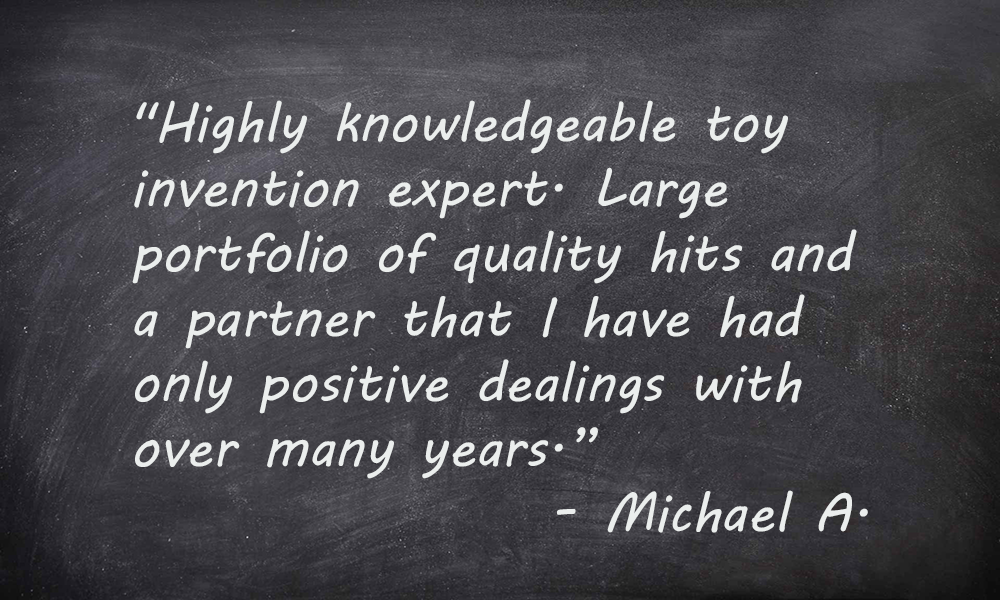 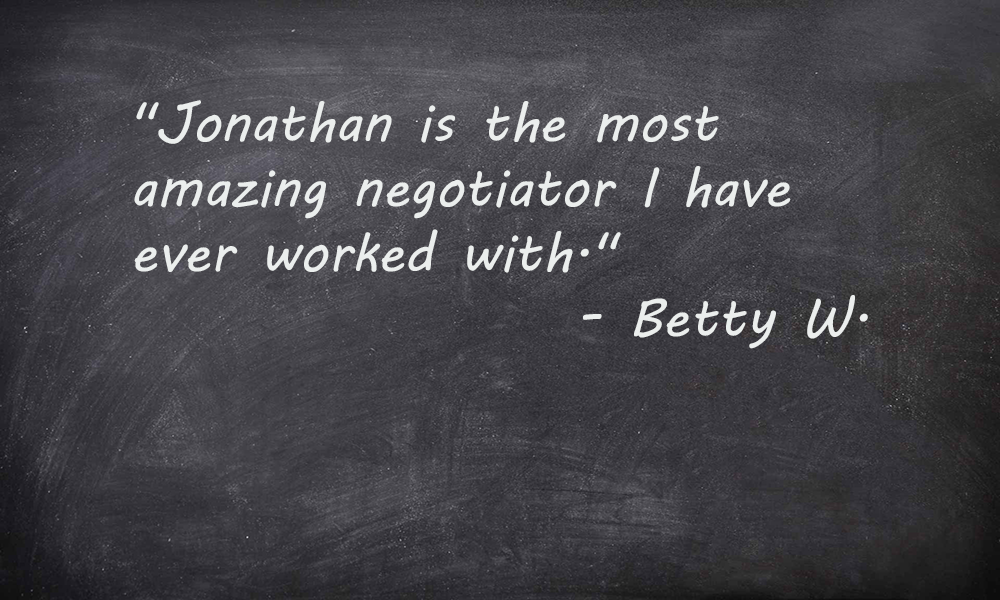 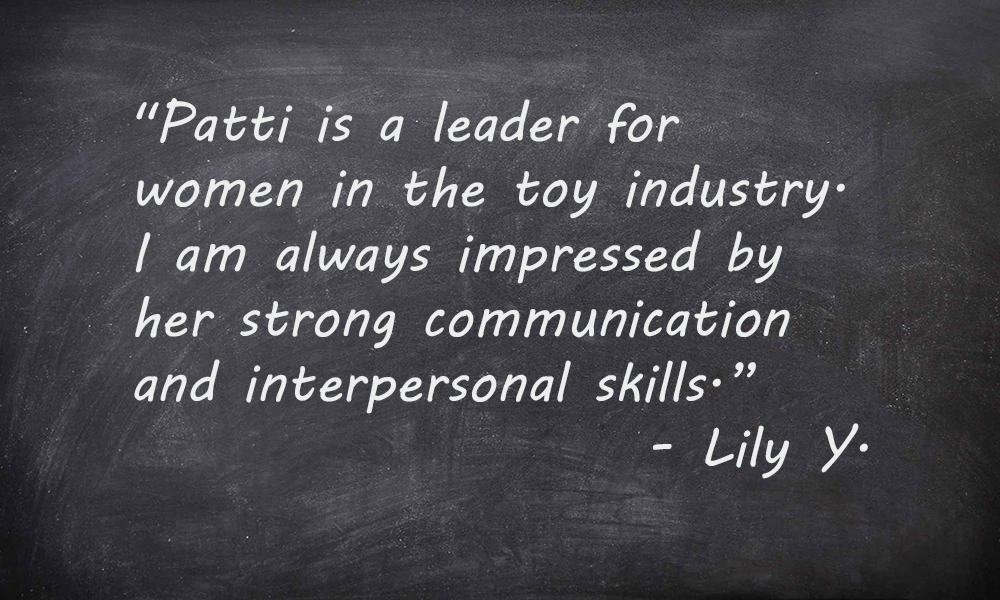